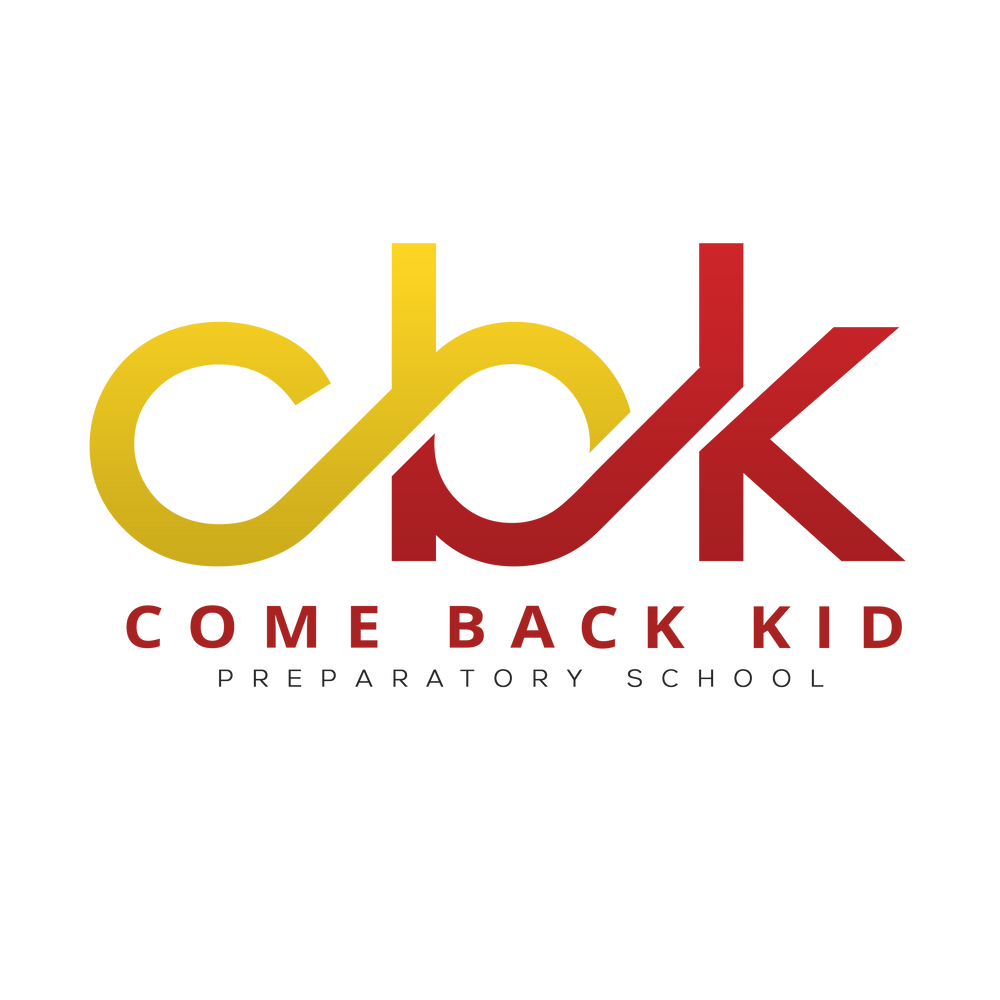 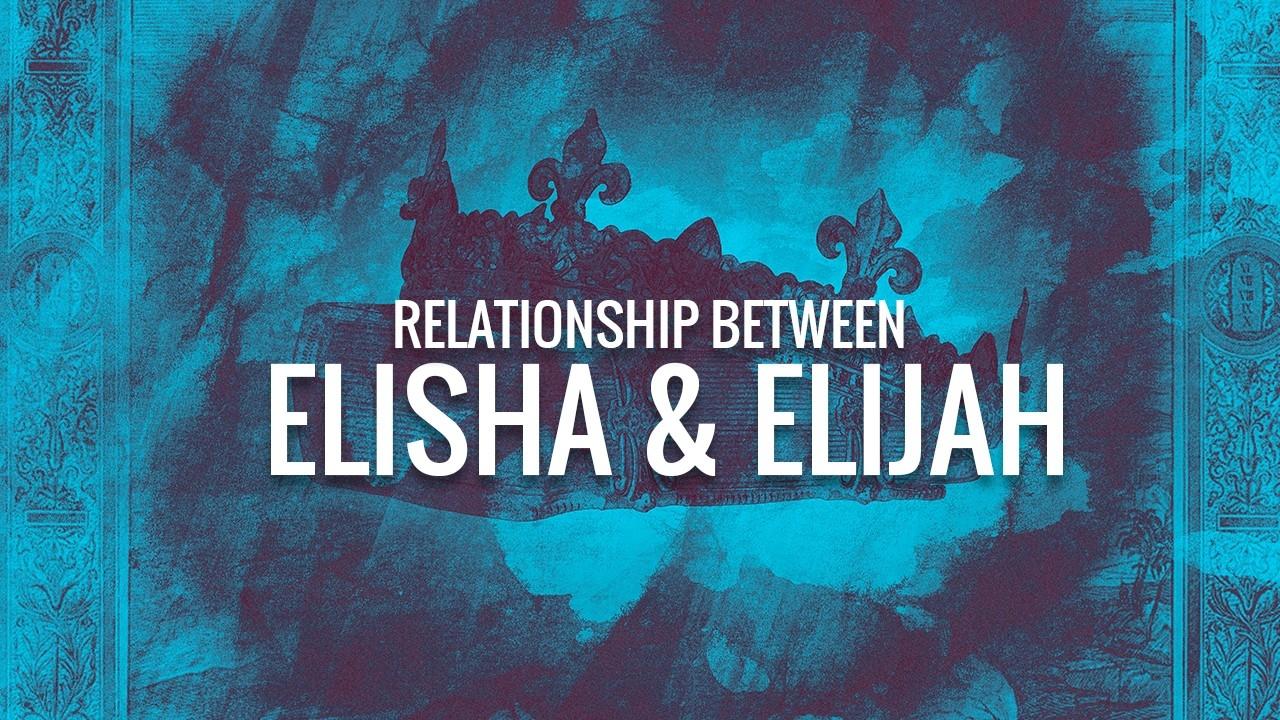 This is very powerful, as many of you are plowing, and already doing the work.  GOD is sending people in your life, people such as your coach, who has the power to see you work, and mantle you in the process.  Many of you have already received an impartation, and your life have shifted, that’s why you are apart of the ministry.  The message is anytime someone shifts your life with an impact, the response is to follow.  I spoke about the difference between following to be mentored, and following to be a fan.  There is a difference.